Over the last 15 years I have utilised computer modeling software in my design process. In the beginning it was helpful to develop forms that would be translated into digital files with actual parts being produced with the help of computer operated machinery. Most of the work I was creating at the time was a progression of forms I had already created using conventional woodworking techniques with added levels of complexity, mainly in surface texture and decoration that was impossible to achieve otherwise. This became primarily an exercise in material removal and the novelty of being able to create whatever form I could model wore off to a degree.

I then realized I was not limited to merely using computer modeling as a means of generating solid forms or random surfaces and shapes. It became apparent that it could be a valuable tool enabling me to envision and help to create pieces requiring resolved structural connections before any attempt was ever made to materialize these ideas in the workshop.

While viewing objects in three dimensional space on a computer screen it occurred to me that it was possible to easily manipulate component parts of my models until I was confident they could be executed using conventional woodworking methods with the proper planning and care. Being able to easily extract dependable, accurate geometry and figures from these models will enable me to create forms, jigs and fixtures to successfully produce my ideas, a task that would be nearly impossible for me if relying on traditional drafting and mock up methods. I will be able to create objects that in the past I would not have imagined or even considered attempting due to the task of manually figuring out the complex math required to machine components accurately without any degree of certainty.

A common feature of my past work was to express structural connections as organic form. I tried to create the effect that adjacent components in my work had the appearance that they were growing from one another rather that being simply cut and pasted together using traditional joining methods.

The form development of this series will rely on arrangement of components with an emphasis on their structural connections to not only provide adequate structural strength but to serve as aesthetic points of interest. A goal is to create intersections between components that minimize interruptions of line and directional flow. $2700 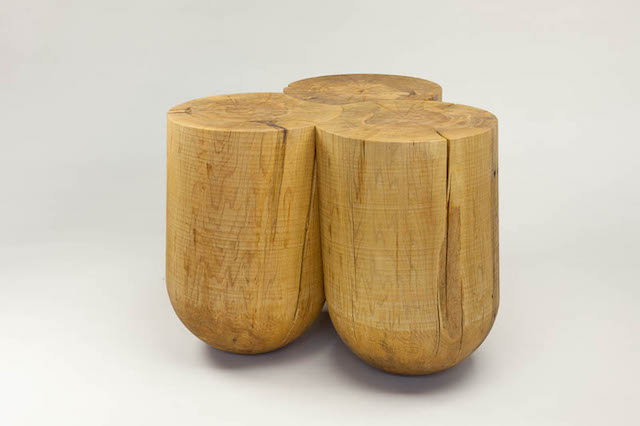 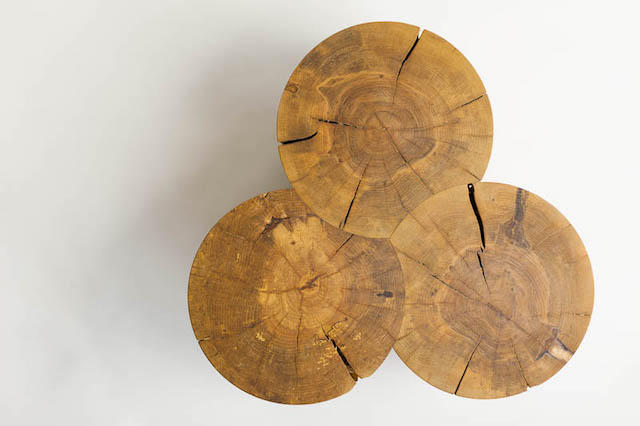 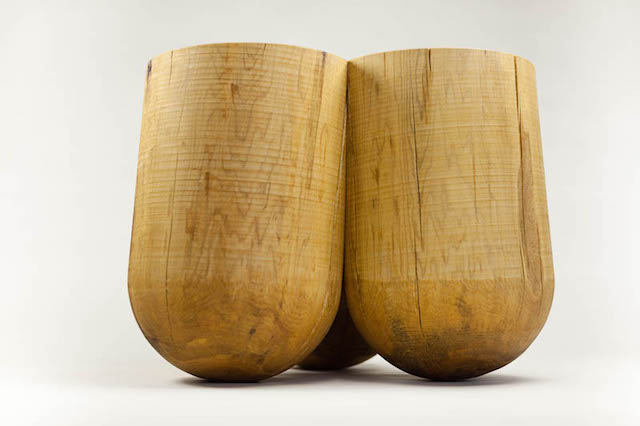